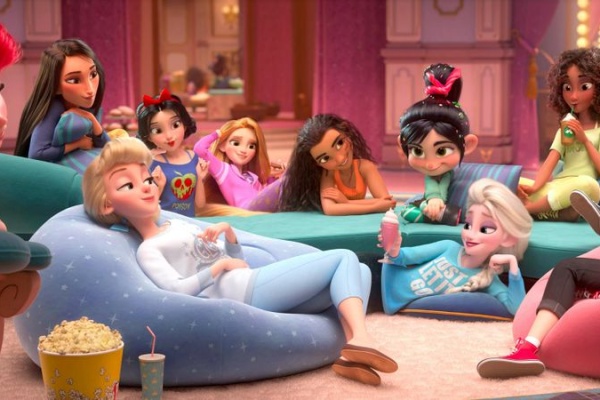 Everybody loves binge-watching Disney movies during the weekend. Who doesn’t love Disney? If you’re a Disney Fan, you probably found yourself wondering why you feel so connected one some of the characters. To help you, we made a list of the Myers-Briggs® type of each of the Disney princesses.

Take the Myers-Briggs test online to see which Disney princess are you! 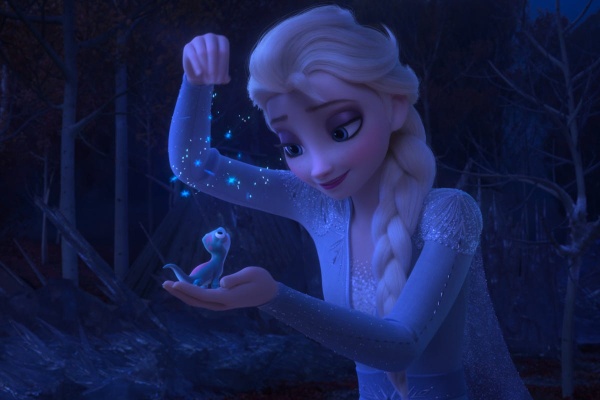 Like Elsa of Frozen, INTJs can be hard to read. INTJs are quiet and reserved, but beneath the majestic exterior, the INTJ types are afraid of oneself. Elsa, as the queen of Arendelle, has an image to maintain. But when she is with the important people in her life, she lets her guard down. She's a very mature queen and sister; still, she can be goof at times. To everyone, Elsa might be stoic and uptight. But deep inside, Elsa can be warm with close friends and family. Like a real INTJ, Elsa is logical, analytical, and systematic. But Elsa can also be uncomfortable dealing with her own emotions, much like the INTJ. 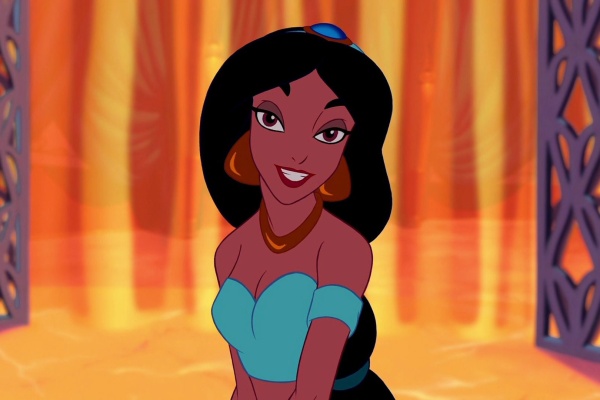 Jasmine isn’t a person who goes out of her way to talk to people. In the movie, Jasmine runs away from the palace but does not talk to people. She simply sits down and observes the crowd. But like a true INTP, Jasmine doesn’t like staying still for too long and loves to watch people. She can be skeptical about them and will more likely watch and learn before talking to them. Also, INTP types are a kind and warm person like Jasmine.

INTP types love a good challenge and can meet anyone head-on. As an INTP, Jasmine is not the person to underestimate as they have vast intellectual and skill to make anyone lose.  Challenging an INTP Type might end up in misgivings. 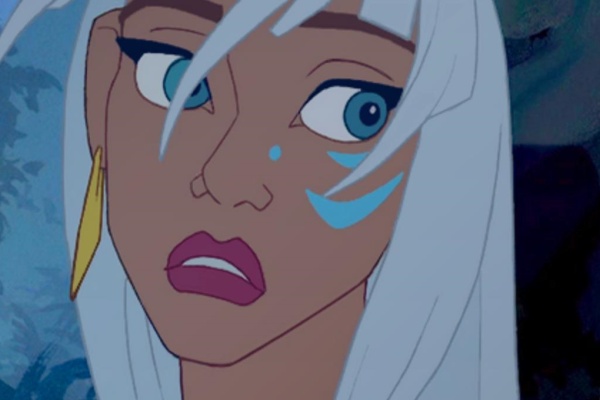 Kida is very intelligent and strong-willed. As a real ENTJ, she is a true leader and can take care of herself. She is cunning and witty, but also cares about the people around her. She is spontaneous and resourceful, always finding her way out of problems.. Like any ENTJ, she is very straightforward about her wants and needs. She has no problem being independent. 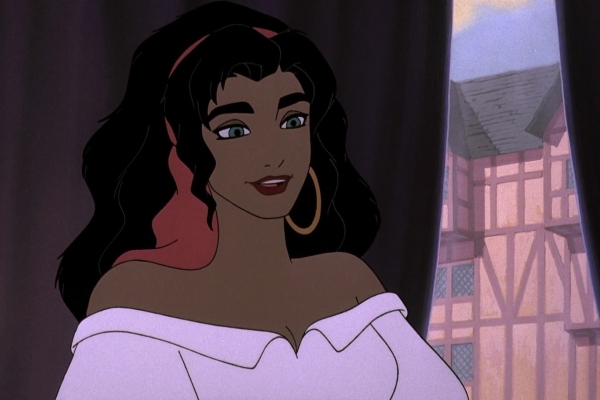 Like an ENTP, Esmeralda loves a spirited debate. With a sharp mind, she constantly craves challenges. Her intelligence and logic makes her daunting rival to anyone who plans to challenge her.  Like Esmeralda, ENTPs need to pipe their talents in standing for justice so no one will argue with their stand. 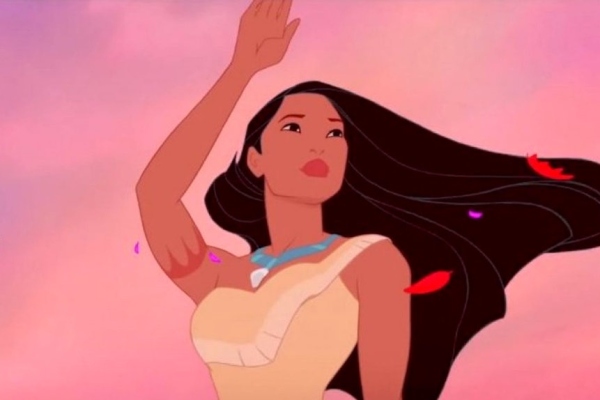 Pocahontas is very warm and giving. She is an exceptionally generous character but also stands up for what she believes in. She adores everyone around her and has a deep connection with all creatures. Like INFJ, Pocahontas has a way of seeing the good in others, even if it is hard to find. She tries to see potentials in people, trusting her when having doubts about an individual. 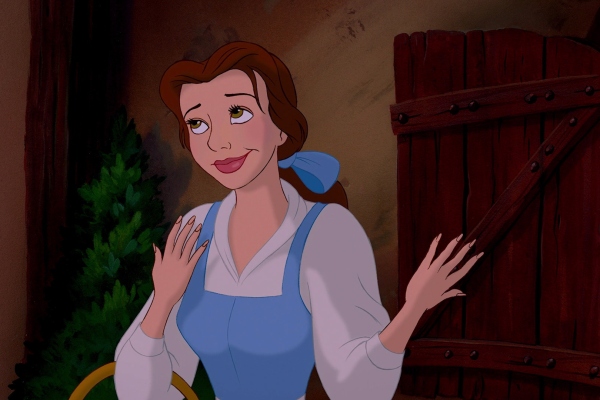 Belle, like many INFP, is person who lives in her world. She is a dreamer and would rather read books than talk to people. However, like a real INFP, Belle cares about others. She’ll do anything for them. In the movie, she offered herself up as a prisoner for the rest of her life to save her. She also learns to see the goodness of the Beast, something most INFPs know how to do. INFP types know how to love, to forgive, and to bring the best out of everyone. 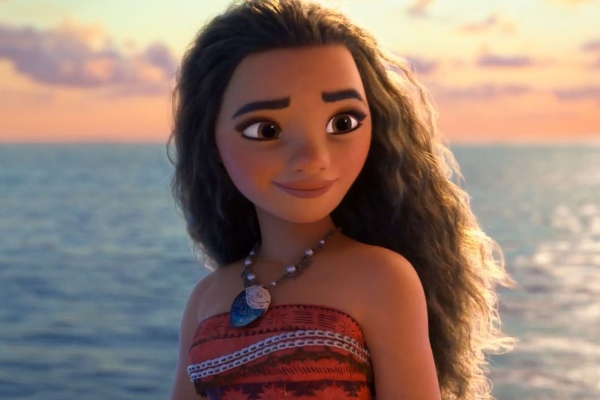 From the very beginning of the movie, Moana is a very kind and thoughtful person longing for adventure. She is always torn between wanting to stay on her island, taking care of her people, and the desire to follow her instinct. Because of her empathy, intuition, and strong will, Moana is a real ENFJ. The ENFJ types are charismatic, warm, and altruistic people. Most ENFJ are born as a natural leader, having the ability to create a lasting plan that can benefit everyone. 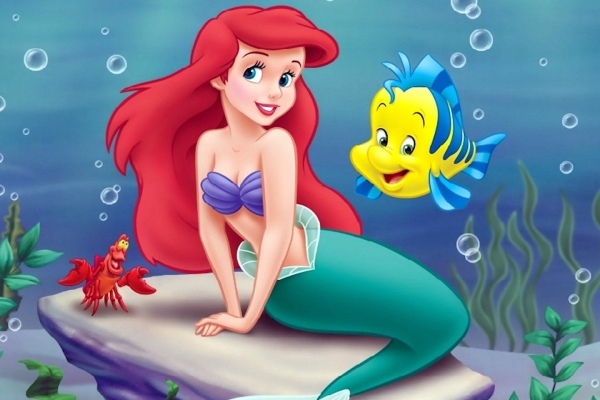 Ariel is the perfect example of an ENFP due to her enthusiasm and excitement about everything. Like an ENFP, she has a keenness for life and fascination with all things from the surface world. Ariel has big dreams and ambitions, which are characteristics of ENFP personality types. It also helps that she is creatively-inclined, given she loves to sing. 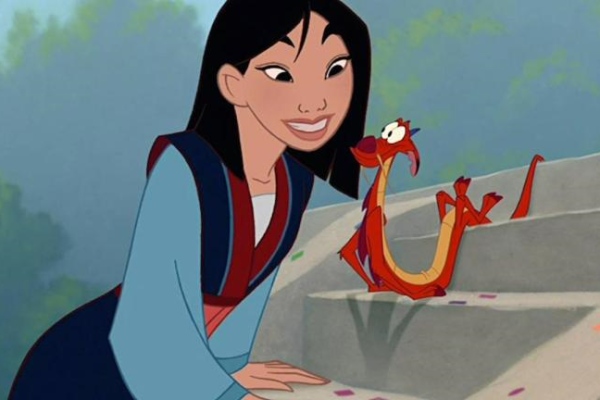 Mulan is the best example of an ISTJ, because of her love and sense of duty to her family.  Mulan, like a real ISTJ, would do anything to save her family – including taking the place of her father and joining the war.

As an ISTJ, Mulan is very different from most people around her. Still, she always feels like she needs to be the same. This is because ISTJ types are conformists or want to belong somewhere. She also values community, fitting into the average ISTJ’s need to have a community; to fit in somewhere. 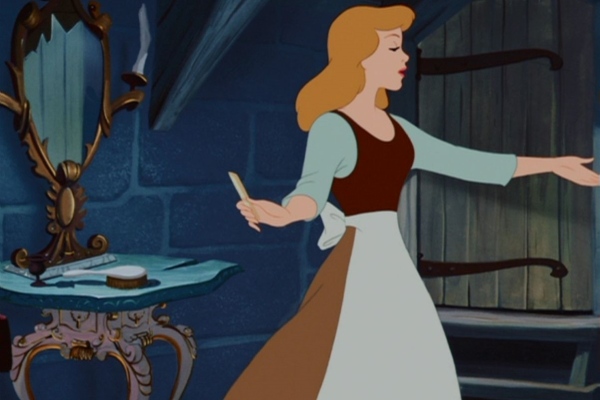 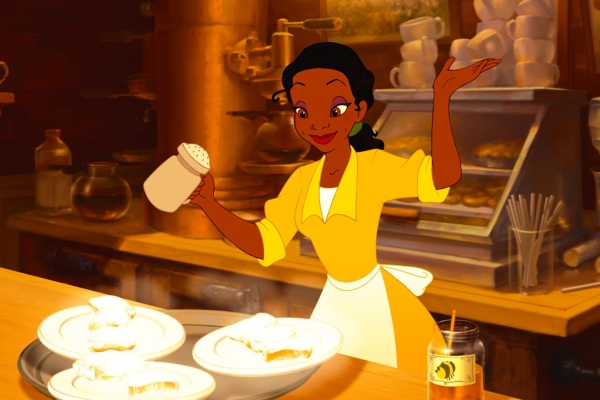 Tiana, as an ESTJ, is hard-working but in a people-oriented way. In the movie, Tiana has one goal in mind, which is to own her restaurant. She’s an extrovert, but a task-oriented one, trying to stay loyal to the dream her father and enjoying her life with the people around her. ESTJ types are also really smart and caring people, which give them the ability to be so goal-oriented while still keeping their people in their minds and hearts. 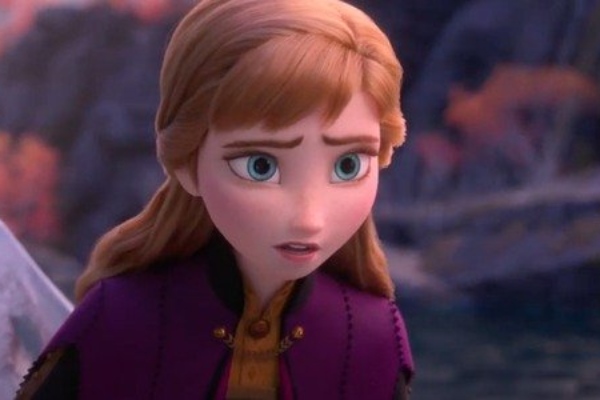 Like ESFJ, Anna is an outgoing person who suffers from the fear of being isolated her whole life. Living with Elsa most of her life does not help as she it feels like living alone in a big mansion. Still, Anna is very optimistic about her situation and hopes that one day, everything will be better. ESFJ also likes to volunteer to help. Like Anna, ESFJ does not care about the glory, and are overflowing with compassion and a genuine love for others. People are drawn to Anna’s outgoing personality and caring nature. 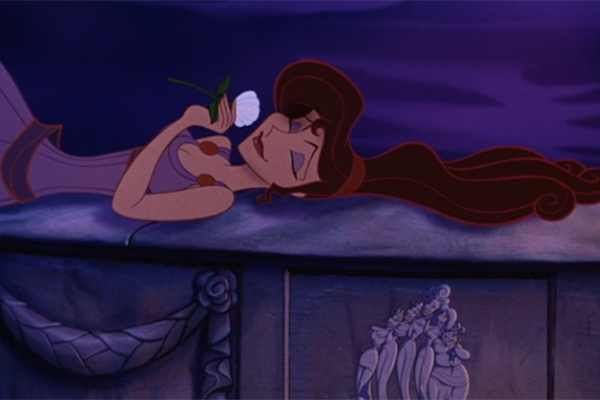 Megara is incredibly sarcastic and has a way with words. As an ISTP, she hates clichés and is not afraid to call out somebody’s broken judgment. But like an ISTP, Megara can be giving and kind to those she loves. Like a real ISTP, Megara is pragmatic to not let illogical feelings get in the way of her life.