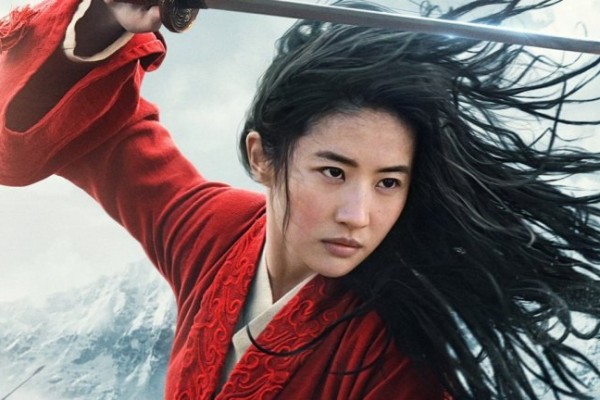 The story of Mulan was introduced to us back in 1998, through an animated film that truly touched our hearts. The release of the newest live-action version, however, became controversial.

So what are the difference of the animated film and the live-action movie? Here are how the Disney's live-action "Mulan" is different from the original. Warning! This article contains spoilers. 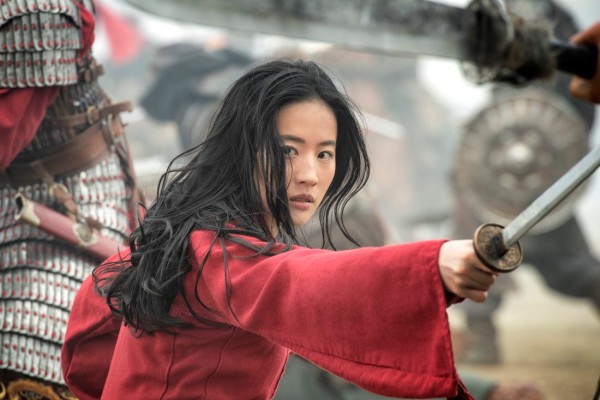 For starters, unlike the animated Mulan, the story began with Mulan as a child in the live-action film. In the original movie, we can only see Mulan at a certain age. But in the newest live-action remake, we will watch Mulan growing older on screen.

Aside from that, Mulan’s surname was also changed from Fa to Hua, the Cantonese pronunciation of the name. This only made it closer to the original name from the ballad. Do not worry thought. Both names have the same basic meaning. Later, we all know that Mulan needed to come up with a fake name to join the army. In the animated film, Milan chose the name Fa Ping but in the live-action remake, she uses the name Hua Jun.

There are also missing characters in the remake. The fan favorite and most controversial character, Mushu the Dragon, is missing from the film. In the animated film, Mushu was sent by Mulan’s ancestors to serve as her guardian and guide her during the war. While Mushu was popular and loved by the US audiences, Chinese viewers of the animated movie found him to be trivializing.

In the live-action adaptation, the scene where Mushu shatters the dragon statue that was supposed to accompany Mulan was removed. Instead, Mulan was the one who accidentally shatter the statue of a phoenix. After she leaves for the war, Mulan’s father was the one to pray to the ancestors instead of her grandmother. The phoenix then silently follows her through her journey.

Mulan's anthropomorphic animal sidekicks Cri-Kee the lucky cricket was also removed from the film. Although Cri-Kee is not in the movie, one of Mulan's fellow human soldiers is named Cricket. And like Cri-Kee, he's also a good luck charm.

In the animated film, Mulan is an only child with a dog named Little Brother. In the live-action version, Xana Tang will play Mulan’s sister, Hua Xiu. Presumably, she will take on the role Grandmother played in the animated film, which does not exist in the original ballad.

The biggest addition in the movie is Mulan’s love interest. In the animated movie, Mulan’s love interest is Li Shang who is also her commander. But in the new movie, a new character named Honghui was introduced. In the film, Honghui comes from a military background and the two won't see eye to eye at first.

Another character is Commander Tung, Mulan's mentor. Tung is a straightforward commander, who acts as a father symbol to Mulan while in war. Of course, he doesn't know her true identity. 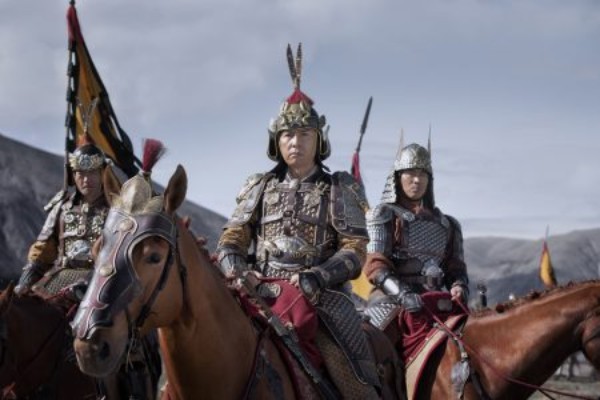 The villains in the movie were also renamed. The animated villain, Shan Yu was retitled to Böri Khan, one of the main villains of the new tale. In the new film, Böri Khan is a warrior pursuing to avenge his father's death.

Another change in the animated movie is the falcon that accompanies Shan Yu. In the animated movie, the falcon acts as his spy, but the falcon never takes the form of a person. In the live-action movie, Xianniang is an ally of Böri Khan. She's the faultless foil to Mulan that helped her bring more depth to the character.

Xianniang is a magic-wielding witch, helping the Rouran army to be challenging. The Rourans would have no chance of conquering China without her magic and fighting abilities. Still, Xianniang was not respected. Böri Khan, remains to be the leader of Rouran invaders, getting all its glory. 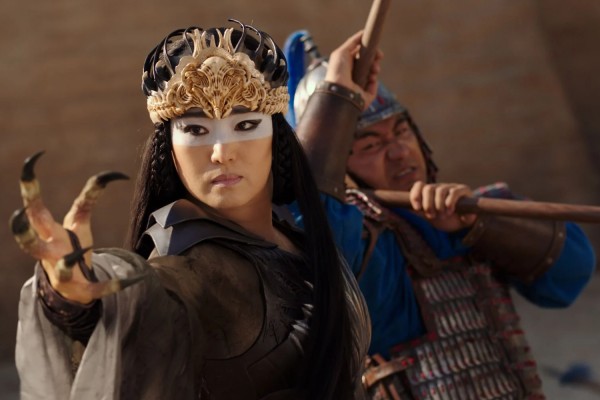 This is good balance between the new female antagonist and the protagonist. Both the characters are harnessing the power of chi, something that is never mentioned in the original film. 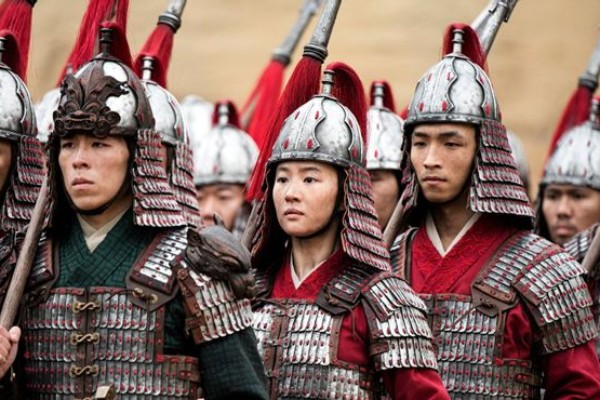 Despite the differences, the new movie is still worth watching. Fans of the animated film can look forward for the familiar musical themes played in the movie. Though the iconic musical acts were removed, lines from the original songs were incorporated in some dialogue. And while Mulan never sings the “Reflection”, the tune can be heard on several occasions during the film.

Audiences can also expect new settings, new storylines, and new characters that you will absolutely enjoy!

The live-action remake of Mulan is finally hitting Disney+ and is available to stream on September 4. Do not miss this film and have fun watching it!