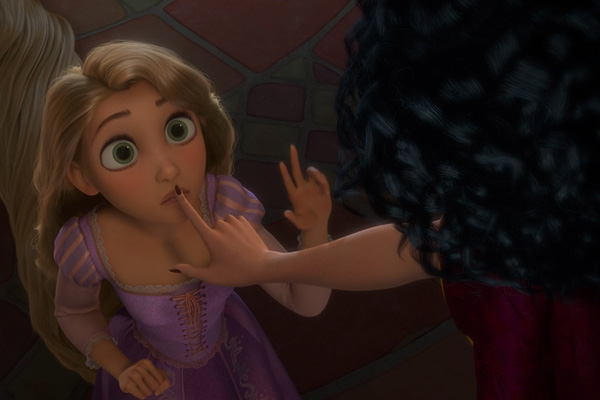 Practically everyone alive today would have grown up watching at least one Disney-made animated feature. And because they're cartoons, everyone assumes that these movies are perfect for kids.

It's easy for parents to zone out and let their guard down. After all, it's a Disney movie made for kids, right? But a few sharp-eyed individuals have scooped up a few details found in several Disney films that would raise eyebrows because they deal with surprisingly adult concerns.

Check them out below! 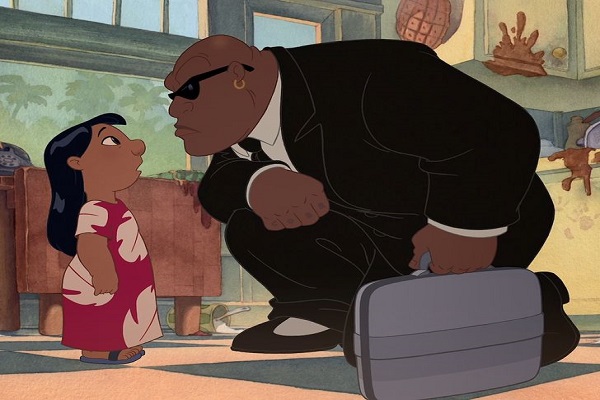 Lilo & Stitch tells the story of two orphaned kids who are struggling to keep things together despite their loss. Nani, the older sister has to work so that she can keep custody of little Lilo.

Nani has her hands full because not only is Lilo not taking the loss well, social services also seem almost eager to take Lilo away. The underlying message is that children can take loss hard and the need for huge amounts of love and support in order to keep a broken family together.

2 - The Hunchback of Notre Dame (1996) - dealing with sexual harassment 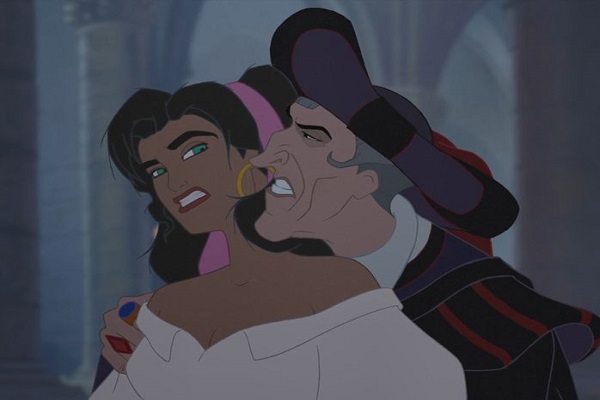 The original novel by Victor Hugo already features a heavy plot. Turning the whole story into a Disney animated feature and musical didn't change the underlying nature of the story.

For one, the politically-correct crowd will go ballistic over Esmeralda's portrayal as a sex object. Numerous men desire her but it's Frollo's obsession that is most disturbing. If a man today acted towards a woman the same way Frollo did towards Esmeralda, he'd be slapped with a restraining order faster than you could say the word "sexual harassment". He even suggests that she should be burned alive if she doesn't choose to be with him.

Esmeralda bravely stands up for herself and by her actions shows us that we can choose who we let into our lives. 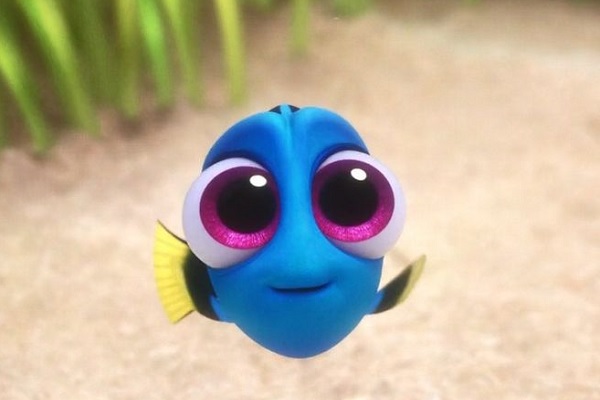 Dory's short-term memory illness is at the center of what drives the story in the movie. It sounds like a convenient and humorous plot device until one realizes that there are people in real life who actually suffer from amnesia disorders.

In the movie, being swept away from her parents and not recalling where she came from is the start of Dory's grand adventure back to her folks. But real life doesn't always offer such clean-cut progressions.

Finding Dory teaches its viewers the importance of accepting those struggling with mental disorders. It also encourages people to keep pursuing their goals and dreams despite any obstacles standing in their way.

4 - Inside Out (2015) - realities of mental health struggles and depression 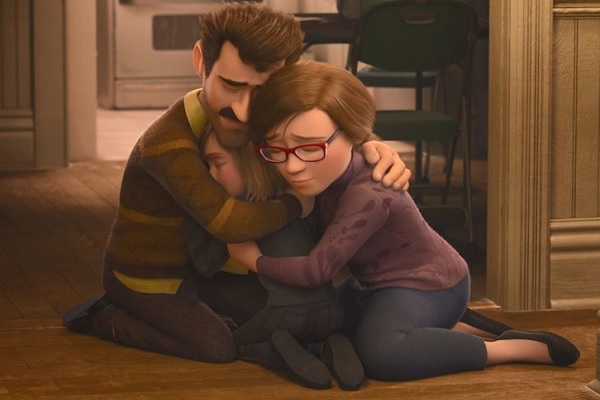 Although told in a funny and entertaining way, Inside Out is clearly a movie about mental health and depression. The inner battle between Riley's Joy and Sadness and how things become awry because of it is hilarious. But the actual process of how these emotions pull against each other is a sober reminder of the inner turmoil that people with depression go through.

The movie shows how important it is to communicate with others when it comes to dealing with depression and other mental health issues. It should be okay not to feel fine but still be confident that there are people who understand and support us. 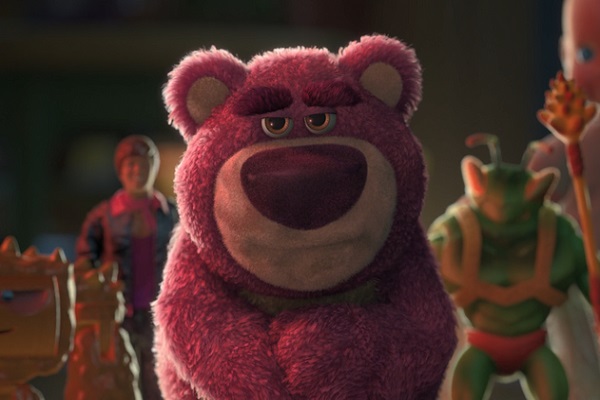 Woody and his friends end up in a daycare center after a grown up Andy decides to donate them. They are welcomed by Lotso the teddy bear who paints the center as a paradise. It's quickly revealed that Lotso is actually a despot who stays in power thanks to the support of an elite ruling class.

It's a classic template for dictatorship. Barbie Doll stated it succinctly when she uttered: “Authority should derive from the consent of the governed, not from the threat of force!” 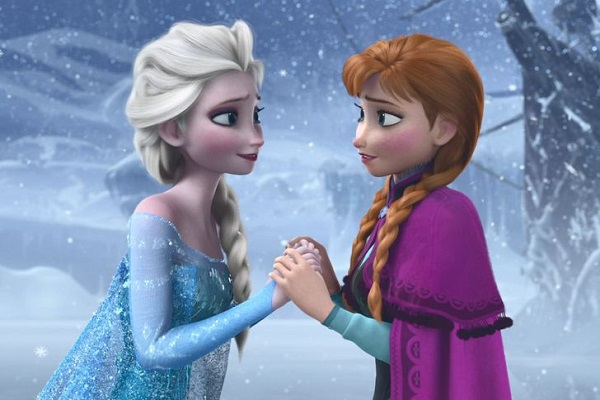 Elsa's magic powers caused her to be ostracized by society after she revealed them in public. Before that, Elsa had to hide her hands by wearing gloves in an effort to blend in with society. It shows how people often react to people who are different in certain ways, whether it's a difference in culture, appearance, or belief systems. 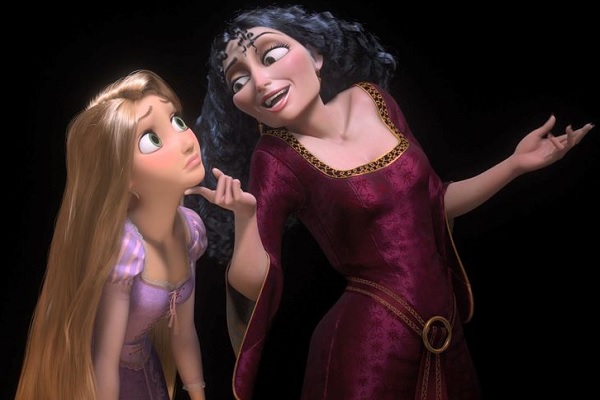 Rapunzel is the recipient of demeaning remarks from Mother Gothel. It's a clear example of how overprotective and controlling parents can stunt the emotional and mental development of their child. This type of abusive treatment makes the child liable to doubt themselves and make them emotionally dependent on their parents.

The movie essentially warns children that emotional abuse is no less traumatizing than physical abuse. What makes it more tragic is that this abuse can come from parents, the exact people that children should be looking up to for love and support. 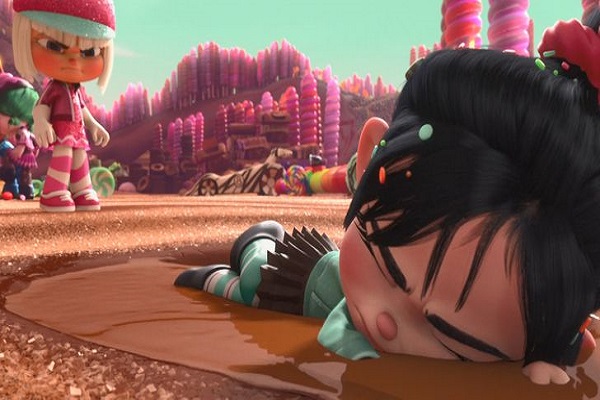 With bullying so common in schools, a lot of children (and adults) can empathize with the plight of Vanellope. Disney made the character of Vanellope strong and resilient to show victims of bullying that they need not be defined by how others treat them.

It's an important lesson to stay friendly without being permissive towards abuse.

Are all of these cleverly hidden messages that are only meant for adults to decipher? Or are they inappropriate depictions that could subliminally affect the children watching them? Let us know in the comments!