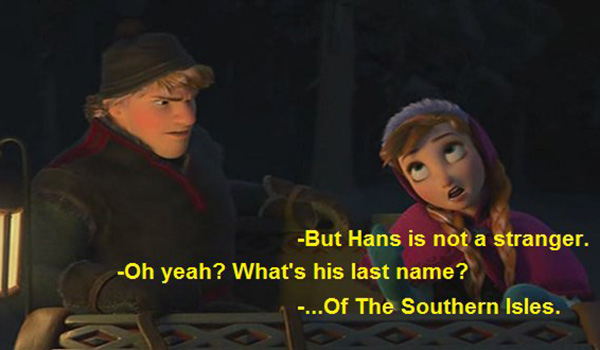 For the most part, Disney movies usually have scenes where you can't help but laugh. While some films make the best out of funny situations, sometimes Disney producers can't help but put some adult humor in their movies.

Although Disney movies are intended for kids, you can't help but sometimes watch these movies. Disney knows this, and to make it even more interesting for their adult fans, they slide in some adult humor. That said, here are eight times Disney added some adult content to your favorite film that you probably didn't notice. 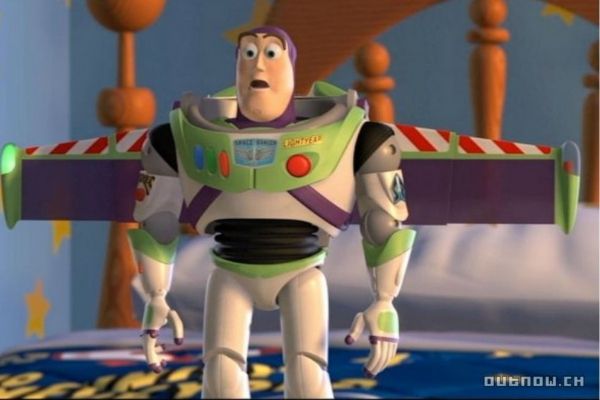 Toy Story 1 introduced a story about a couple of friends going on an adventure together. When Toy Story 2 came along, we got to see our favorite gang together again, albeit with the addition of a new character and a potential love story. Shortly after Buzz Lightyear meets Jessie, the cowgirl, he fumbles his words and is obviously shy around her. The fact that Jessie has some pretty impressive acrobatic moves doesn't help Buzz's case either. Buzz is so excited that he deploys his wings. We all know that wings were not the only thing being deployed. 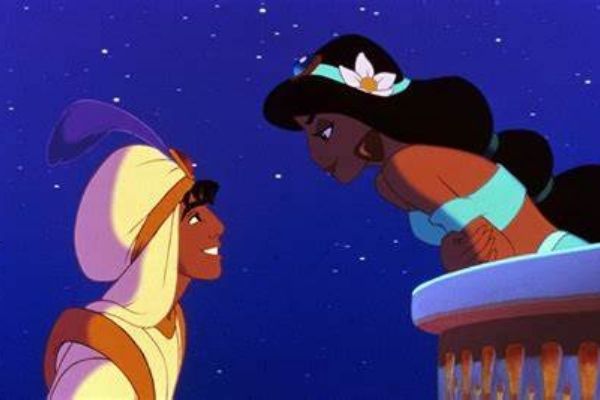 Right after Aladdin marries Princess Jasmine, the Genie drops arguably one of our favorite adult lines. The excited elephant causes a bit of a shakeup prompting the Genie to say, "I thought the earth wasn't supposed to move until the honeymoon!" That's a good one, Genie. 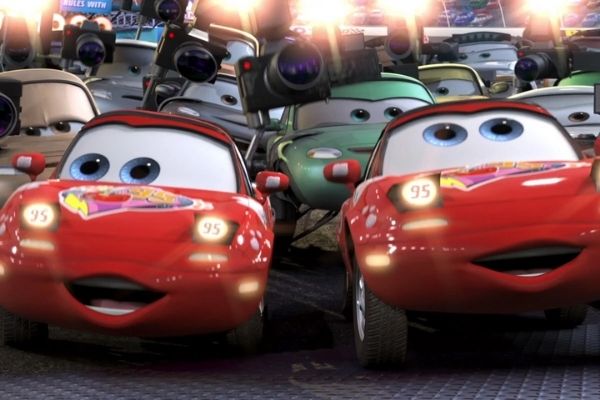 Ladies do love a good race car, and in the movie Cars, Lightning McQueen, a rookie in the business, has quite a flashy personality. As McQueen becomes a bigger superstar, his diehard fans get more hysterical. Two of his biggest admirers drive up and start 'flashing' before being pulled away by security in a rally scene. The fact that these are lady cars doing the 'flashing' means that something is else is being 'flashed'. 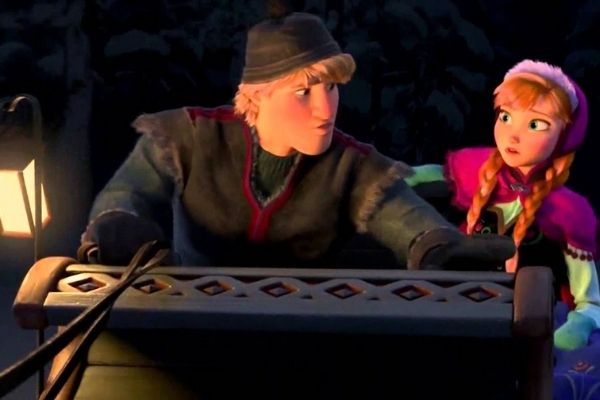 Anna, from the 2013 movie Frozen, is a darling to every kid. However, adults find her even more intriguing because of how well she dropped a couple of insanely dirty lines. In one instance, while ridding a sleigh with Kristoff, she convinces him that she knew Hans pretty well. For some unknown reason, Kristoff asks about Hans' foot size, to which Anna responds, "Foot size doesn't matter." It's evident that they weren't talking about the size of the foot. Well played, Anna. 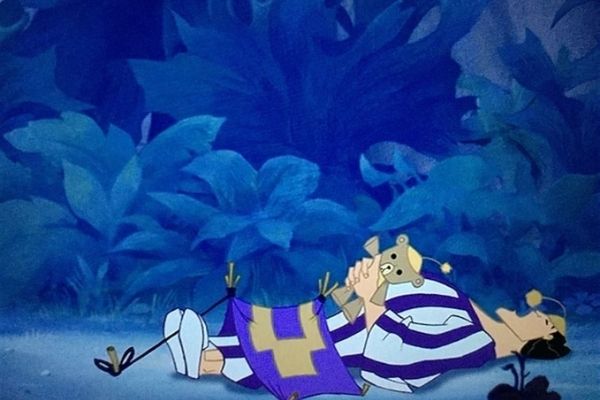 Disney can sometimes be very subtle when squeezing in an adult joke. In the case of the Emperor's New Groove, a naughty expression was presented visually. When evil Yzma and her dimwitted henchmen Kronk stop for the night after a long day of chasing after Kuzco, audiences are treated to a somewhat weird camping routine. The image of Yzma's huge and comfortable tent compared to Kronk's tiny one is already visually hilarious for kids. But, parents might have noticed something out of the ordinary by Kronk's 'pitched tent.' 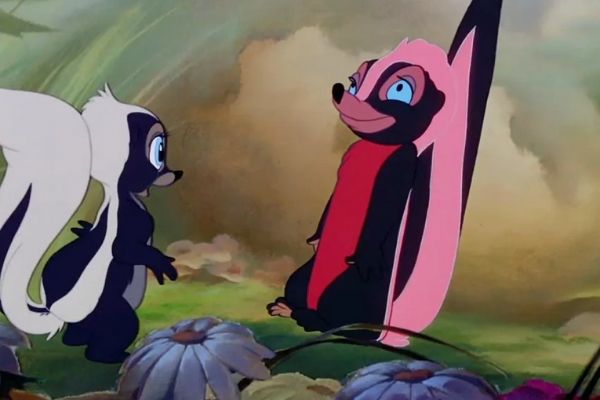 The 1942 film Bambi proves that Disney's habit of sliding in adult content has been there ever since; it's just that we never took notice. In a small throw-away moment from this Disney classic, adolescent Bambi struts about the woods with his friends Flower, the skunk, and Thumper, the rabbit; there could not be a more innocent picturesque scene. But the moment of magic is when Flower finds himself a girlfriend in the forest. After accidentally kissing her, he gradually turns red then gets as 'hard' as a rock. 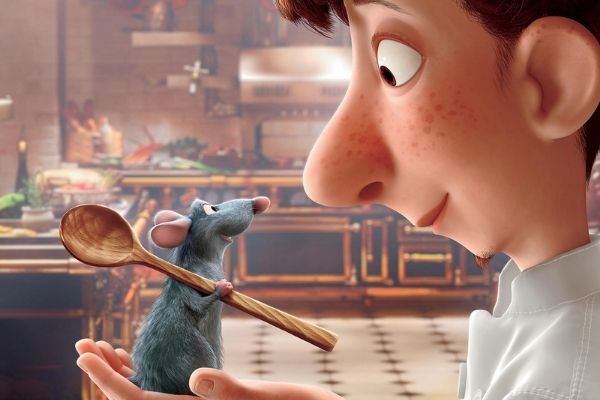 Remy, the rat, has a fantastic talent for cooking and tries to help amateur chef Alfredo out with his culinary skills. As the duo hides out in the walk-in fridge of Gousto's famous French restaurant for a chat, they get caught by chef Skinner who swears that he saw a rat in the fridge with Alfredo. In his defense, Alfredo claims that he was in the walk-in fridge trying to familiarize himself with the vegetables. Alfredo's response is one jaw-dropper every adult loves. "One can get to familiar with vegetables, you know." Let's say the true meaning of the statement is so dirty that we find it difficult to explain it here. 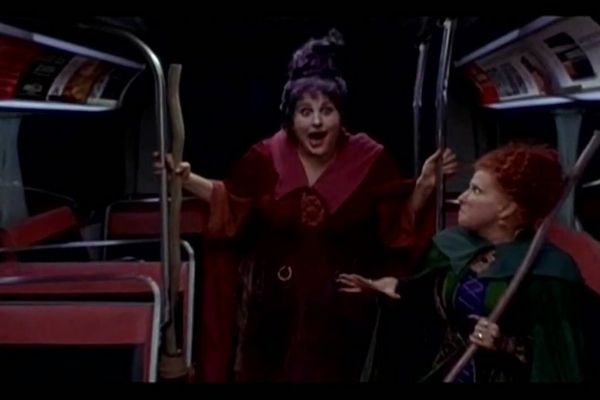 Hocus Pocus is the only non-animation movie to make it to our list. Other than 'a virgin lighting a candle,' the other scene that stands out is when the three witches take the bus in their quest to find some children's souls. Winnie, the witch, says that they desire children, to which the bus driver says, "Hey, it may take me a couple of tries, but I don't think that'd be a problem" Here's the thing, he wasn't talking about stops.