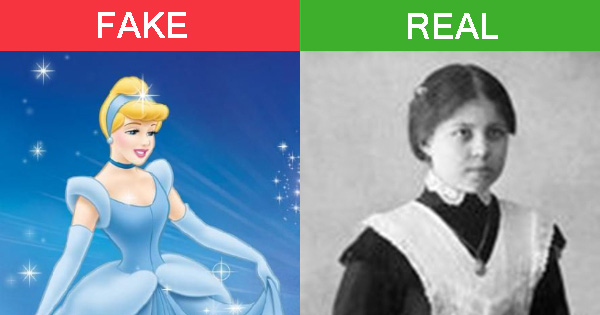 Did you know that almost every Disney princess story has an original story behind it? What if we told you that some of these original stories have plots creepier than you could ever imagine?

Disney currently boasts of a line-up of 12 princesses all recognized either through birth, marriage, or acts of heroism. While Disney always goes above and beyond in creating the perfect Disney princess story packed with singing animals and happy endings, the original stories of these animations are, in most cases, not even close to what Disney creates.

Disney had to sanitize, embellish, and add that magic touch to some of these stories to make them Hollywood friendly. That said, here are five real-life stories behind your favorite Disney Princess Movie. 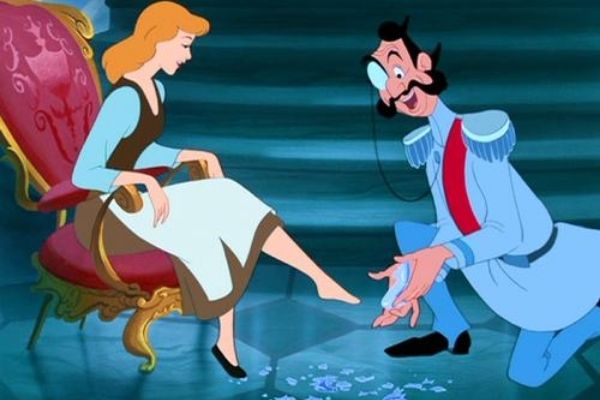 Cinderella is most certainly a darling when it comes to our love for Disney Princesses. However, like many other Disney princess stories, this beloved story was a complete horror show in its original plot. The first thing you'll notice from the original fairytale by Brothers Grimm is that Cinderella's father is alive. That's a good thing, right? Wrong! When the Prince shows up at Cinderella's door, his father refers to Cinderella as a deformed child who can't possibly be the lost beauty. Her stepsisters also cut off different parts of their feet in their quest to fit into the glass slipper. To make it even more interesting, at the very end of the story, when her stepsisters show up at her wedding, some angry birds fly down and peck at her stepsister's eyes, gorging them out.

Beauty and The Beast 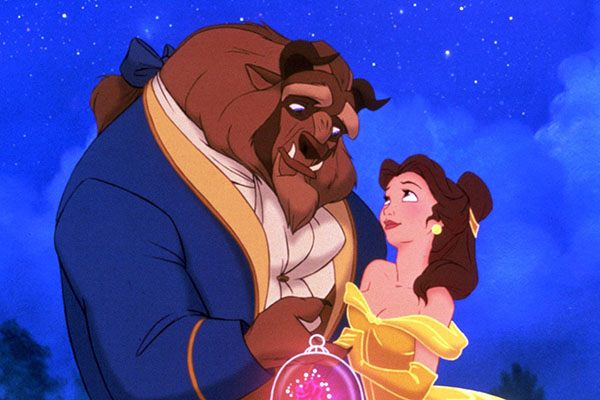 The ever-charming, book-worm Belle is one of the most charismatic Disney princesses ever to grace our screens. However, in the original plot, Jeanne-Marie Leprince de Beaumont's Beauty and the Beast, the events that lead to Belle finding herself in the Beast's castle are a lot more questionable. In the original Beauty and the Beast, Belle's father finds himself on the wrong side of the Beast after stealing a rose from the castle's rose garden. The Beast decides that Belle's father must die as punishment for his transgressions. Belle instead offers to take her father's place and ends up living with the Beast in his castle. A few months later, the Beast allows Belle to visit her father and overstays her visit thanks to her sisters' cunning manipulation. When she finally returns to the castle, she finds the Beast near death after intentionally starving himself. Long story short, Belle and the Beast were married for 40 years and had seven children together. 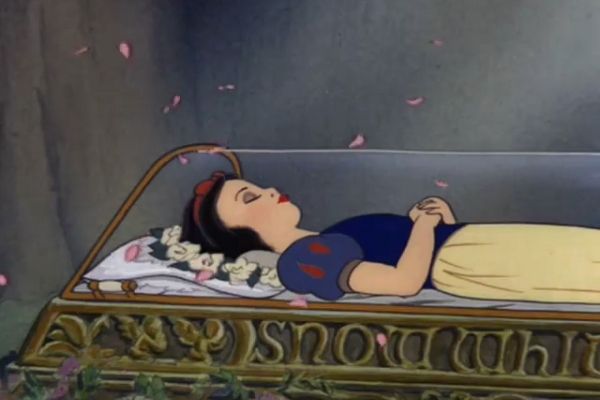 The very first Disney Princess movie has a lot of similarities to its original plot. Although Snow White is still a princess in the original plot from the Brothers Grimm fairytale, the evil queen still wants her dead. But, to make sure that Snow White is indeed genuinely dead, the queen doesn't just want her internal organs; she wants to eat them too. In the original story, the queen delightfully eats a pile of body parts brought to her by the huntsman. Another interesting thing that doesn't happen is the magical kiss that's supposed to bring Snow White back to life. Mesmerized by Snow White's beauty, the Prince decides to carry Snow White and her glass coffin back to his home as a piece of souvenir. Throughout the journey, the carriage's jostling dislodges the bit of poisonous apple stuck in Snow White's throat, bringing her back to life. During Snow White's wedding reception, the wicked queen's death is also a bit more disturbing. She is forced to wear a pair of red-hot iron shoes and dance in them until she dies. 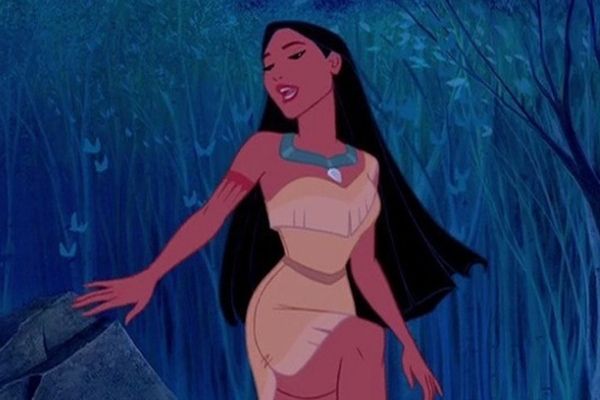 In as much as we love Disney's attempt at bringing to life an old-school American love story, the original plot behind Pocahontas is sad. First of all, she was only 11 years old when she threw herself between Smith and her father. That's pretty bold from an 11-year-old girl. The other thing is that the two never have a romantic relationship as Pocahontas ends up marrying her village mate. Later on, she is taken captive by the English and ends up converting to Christianity before eventually marrying an English farmer John Rolfe. 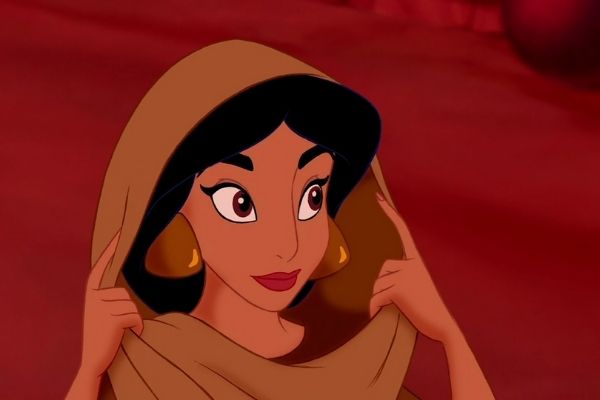 As a bold, brave, and beautiful daughter of the sultan, princess Jasmine from Aladdin is a darling to all of us. But in the original, The Arabian Nights, that's not the case. Princess Jasmine is portrayed as a silly princess who is always putting Aladdin into serious trouble. She is ignorant that Aladdin's magic lamp is unique and gives it to the evil sorcerer. Although she does redeem herself by taking back the lamp after successfully seducing and poisoning the evil sorcerer, she again unknowingly invites the sorcerer's brother to come live with them. Luckily the genie saves them, and they live happily ever after… or do they?