The Pet Cats Were Locked The Door Of The Bathroom, And The Owner Peek The Scene Of Funny And Hilarious From The Crack Of The Door 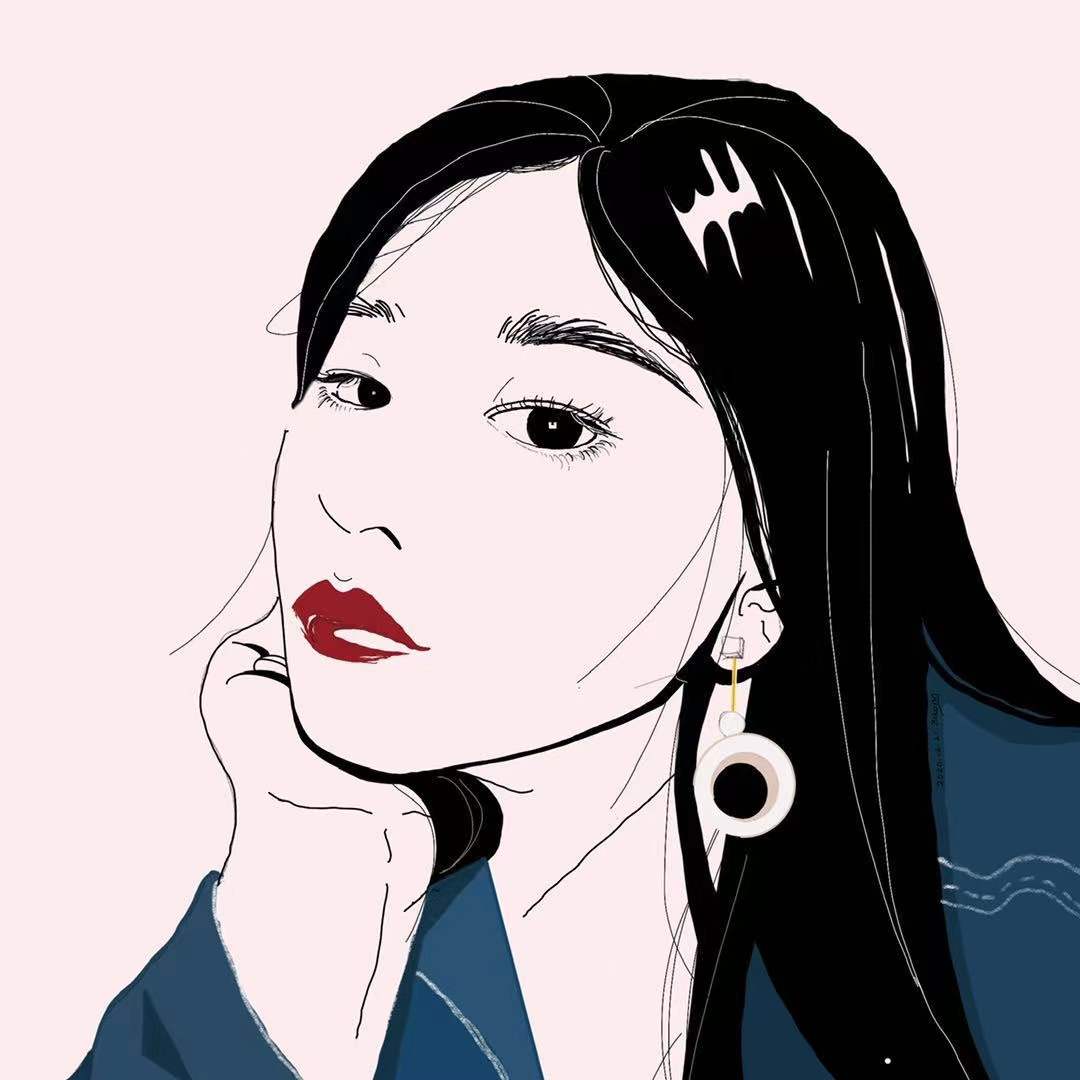 That day, Julie suddenly found that the door of her bathroom couldn't be opened from the outside.

What's even weirder is that the bathroom door had a lock, but it wasn't locked at the time, it just couldn't be opened from the outside.

In order to find out what's wrong, Julie turned on the phone's camera, put her mobile phone under the door and took some photos.

Unexpectedly, Julie saw a pair of big round eyes from the photo, just staring at the phone curiously, and there was a small head in the distance. Julie finally figured out what was going on. It turned out that two cats in her family were making naughty.

So Julie couldn't use the bathroom, and the two cats locked themselves in it and couldn't get out.

Later, Julie took pictures of the cat spinning and jumping in the bathroom.

And hinges of the bathroom door are inside, so Julie can't remove hinges from the outside to open the door. Julie was very anxious outside the door, but from the photo, the cats in the bathroom were get themselves comfortable.

One cat was still squatting in the drawer, staring at the phone under the door. No other choice, Julie can only find a way to solve it by herself.

She bent the hanger into a hook shape, tried all kinds of sticks and weird shaped pliers, and tried all the tools that could reach through the crack of the door. After an hour, she finally closed the drawer and opened the bathroom door.

"Kittens are disappointed with the result of the game."

"Human beings were very happy and sealed the drawer with tape." After experiencing this little accident, Julie said, "it's amazing how complex cat's fun is."

"Fortunately, I got them out, and the drawer is now firmly closed."

"The dog will never do that."

"My dog saw the whole process, and I'm sure she rolled her eyes."

"She might be also blame the kitten for delaying it to go out for a walk." （Julie Both cat and dog）

However, looking at the cute little faces, who can be angry with them?