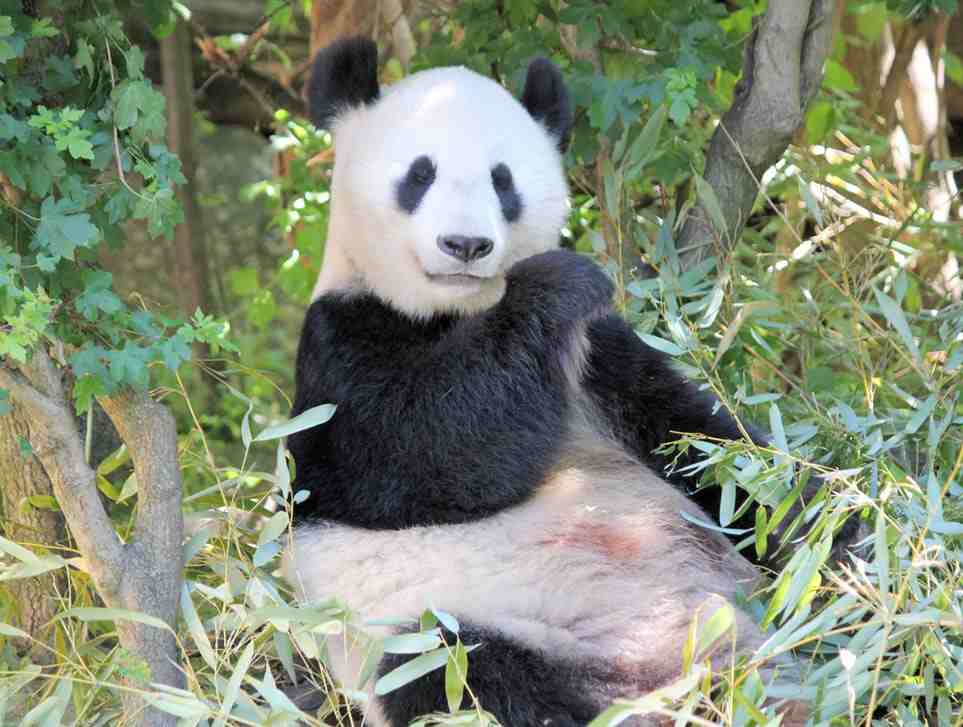 Appearances can be deceptive. The cute critters may be much dangerous sometimes. There are 4 kinds of animals which are friendly-looking but should be paid attention as you get close to them. 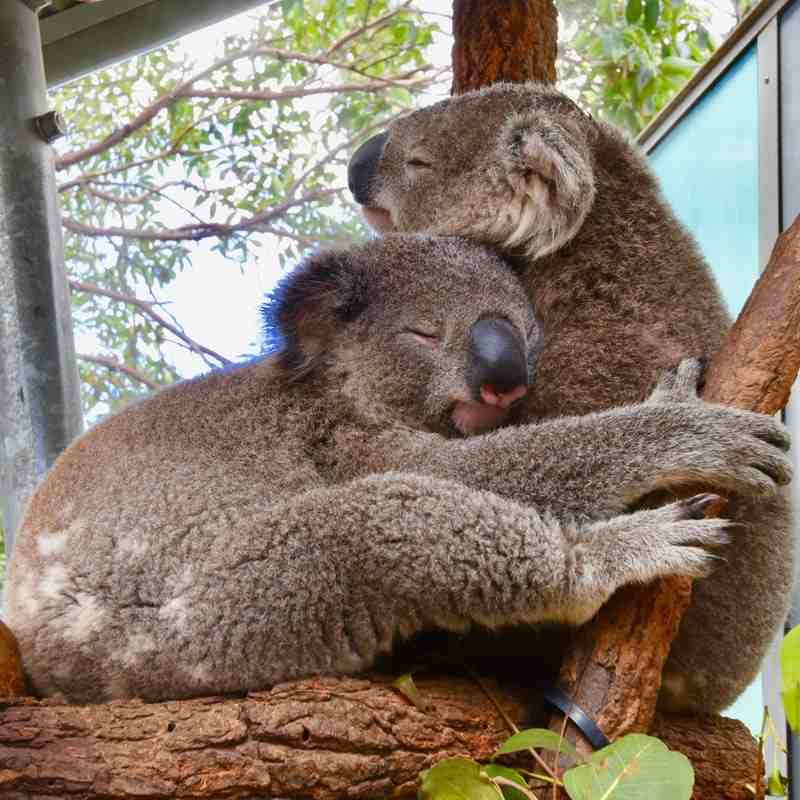 When it comes to koalas, you must picture a cute koala hanging onto a tree branch and chewing on a leaf. But don’t be fooled by their docile look. Koalas have an extra set of reproductive organs, partly contributing to their short temper. They have sharp teeth and razor-edged claws with which they could do serious injury on human or other animals. Despite their cute and cuddly looks, koalas are known to ruthlessly attack once they feel threatened. 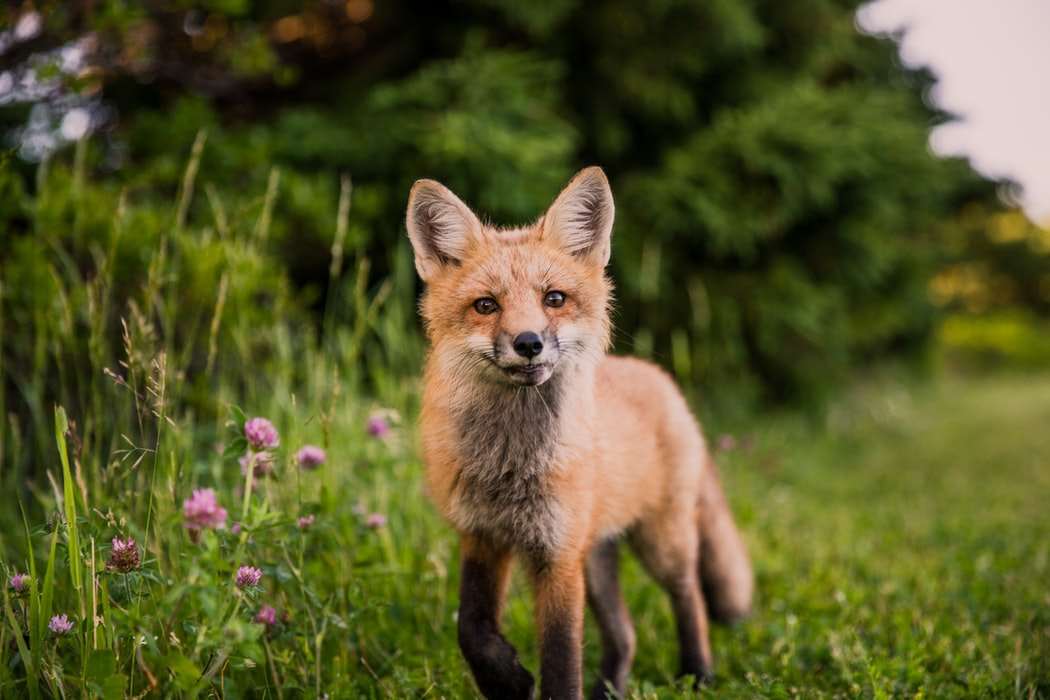 For those who watched the movie The Fox and The Hound, the red fox is really a loving and adorable animal. However, those red foxes are known as carriers of rabies. Just one nip form a red fox could lead to the disease. The foxes can perceive the creatures smaller than themselves as food. So most of them will attack the younger kids and family pets but not the adults. But you should also be careful of the dangerous beauties.

Are you a panda bears nut? Panda bears have been popular over the years. With the adorable and honest image, they appear on ads, logos, snack packaging and even in Hollywood movies. Actually, panda bears are somewhat dangerous. As they keep snacking constantly, pandas have packed lots of muscle in their jaws. So they can bite almost anything much easily. 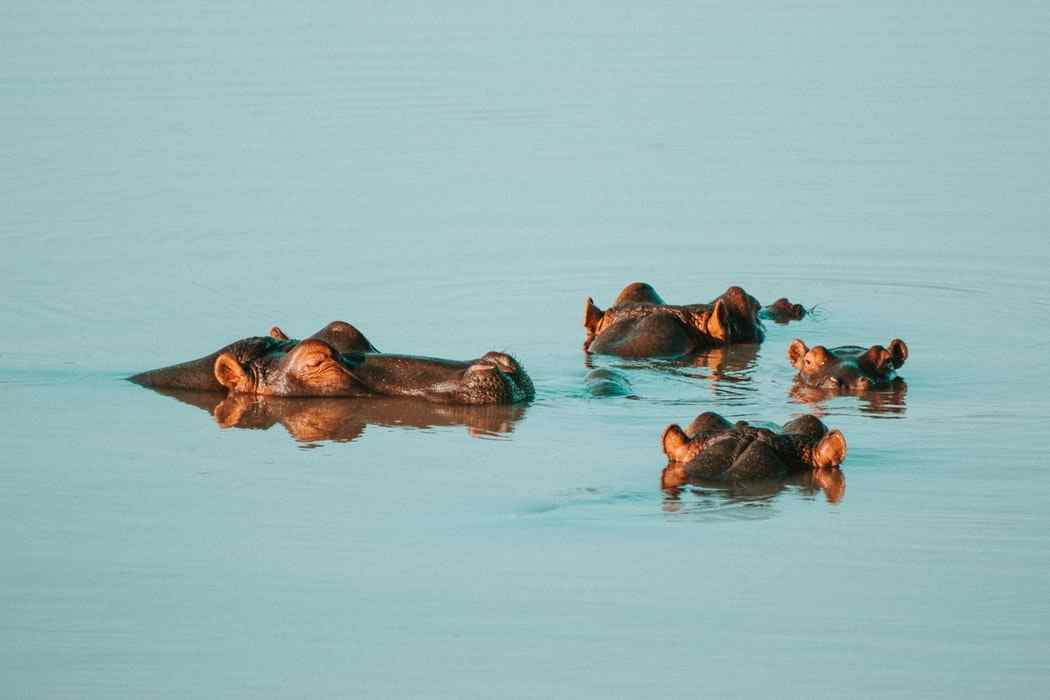 As for the most dangerous animals in Africa, you must think of the lions, gorillas or some other large predators. In fact, hippos can be quite aggressive once provoked. They are hardly taken as a threat as they look huge but lumbering, and sometimes even a little cute. Hippos own some of the biggest and strongest teeth among wild animals. And they will use these giant teeth as weapons if they feel threatened. So don’t be blinded by those cute cartoon characters of hippos and underestimate their potential attacks.