6 Movies Instructive To Your Fashion Way 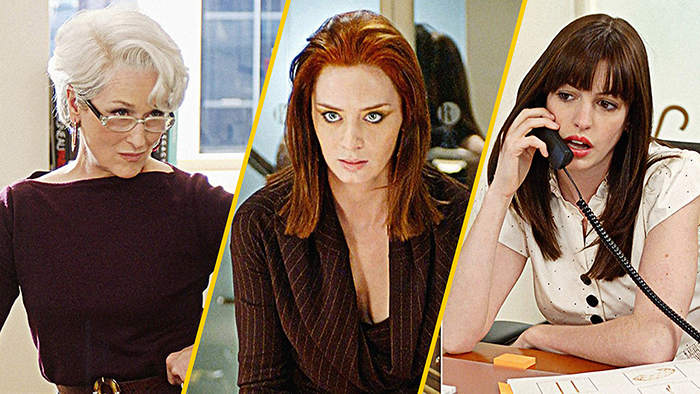 Honestly speaking, everyone is into fashion since everyone wear clothes. And some people may be more into fashion. The whole lives of those people seem to always center on their daily outfits, purchases in store or online, and the latest fashion trends. For those fashion insiders, it is known that from the personal life to social life, fashion really takes up every part of one’s life. And if you are also much into fashion, you can’t miss the following fashion movies which are instructive to your fashion way. 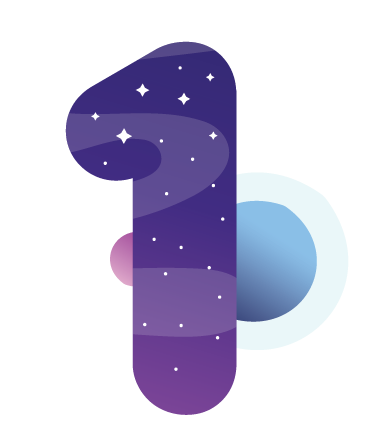 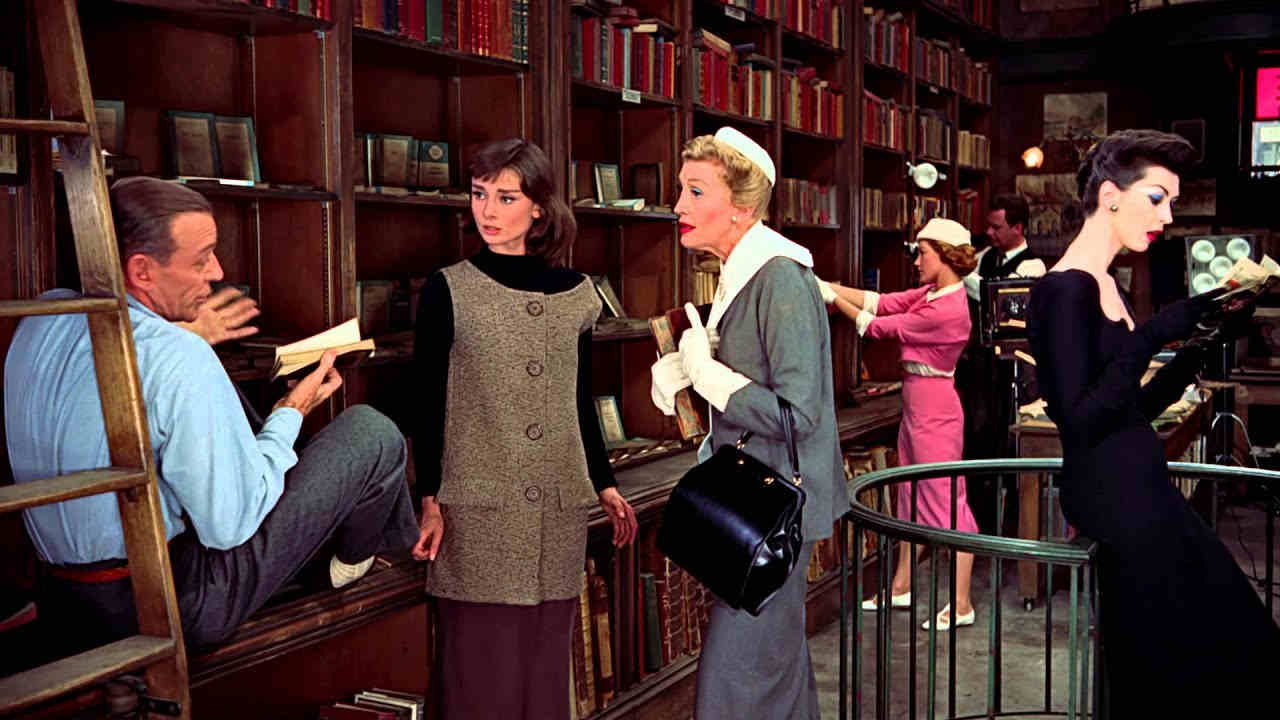 This is a 1957 American musical romantic comedy film starring the two acting legends, Audrey Hepburn and Fred Astaire. They were regarded as a heaven-made match on screen. Apart from the two stars, this film also features lots of fashion elements. Despite the old-fashioned and cringeworthy jokes, the whole film is telling a tender and pure story. Also, you could immerse yourself completely in the culture of fashion. 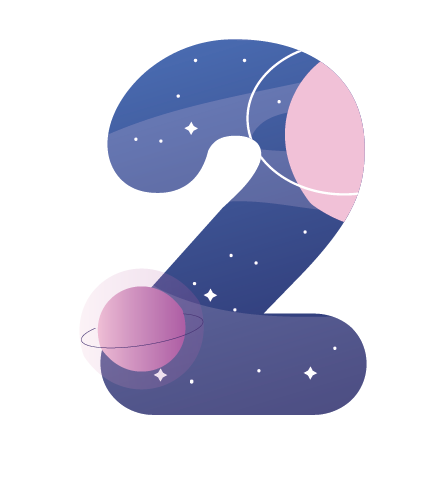 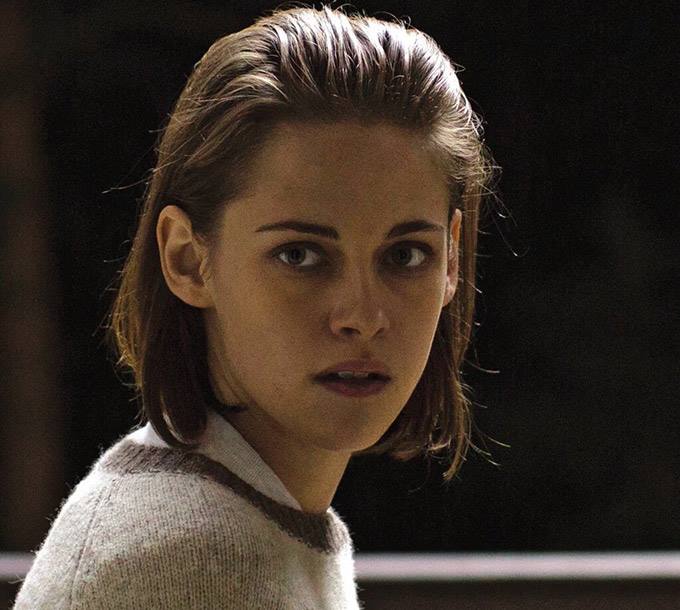 For those fashion movies lovers, Personal Shopper is a good recommendation if you want to get something special. This film stars Kristen Stewart as a young American woman in Paris who works as a personal shopper for a celebrity. The whole film, however, is not all about fashion shows. Not only having keen eyes for prints and color patterns, the heroine can also communicate with spirits. You can get some fashion inspiration from this 2016 supernatural psychological thriller film. But it may be a little scaring for the timid. 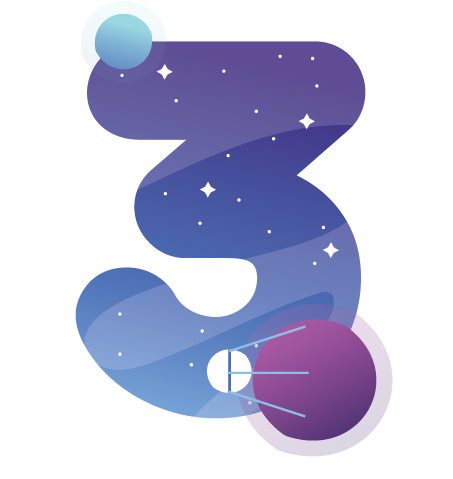 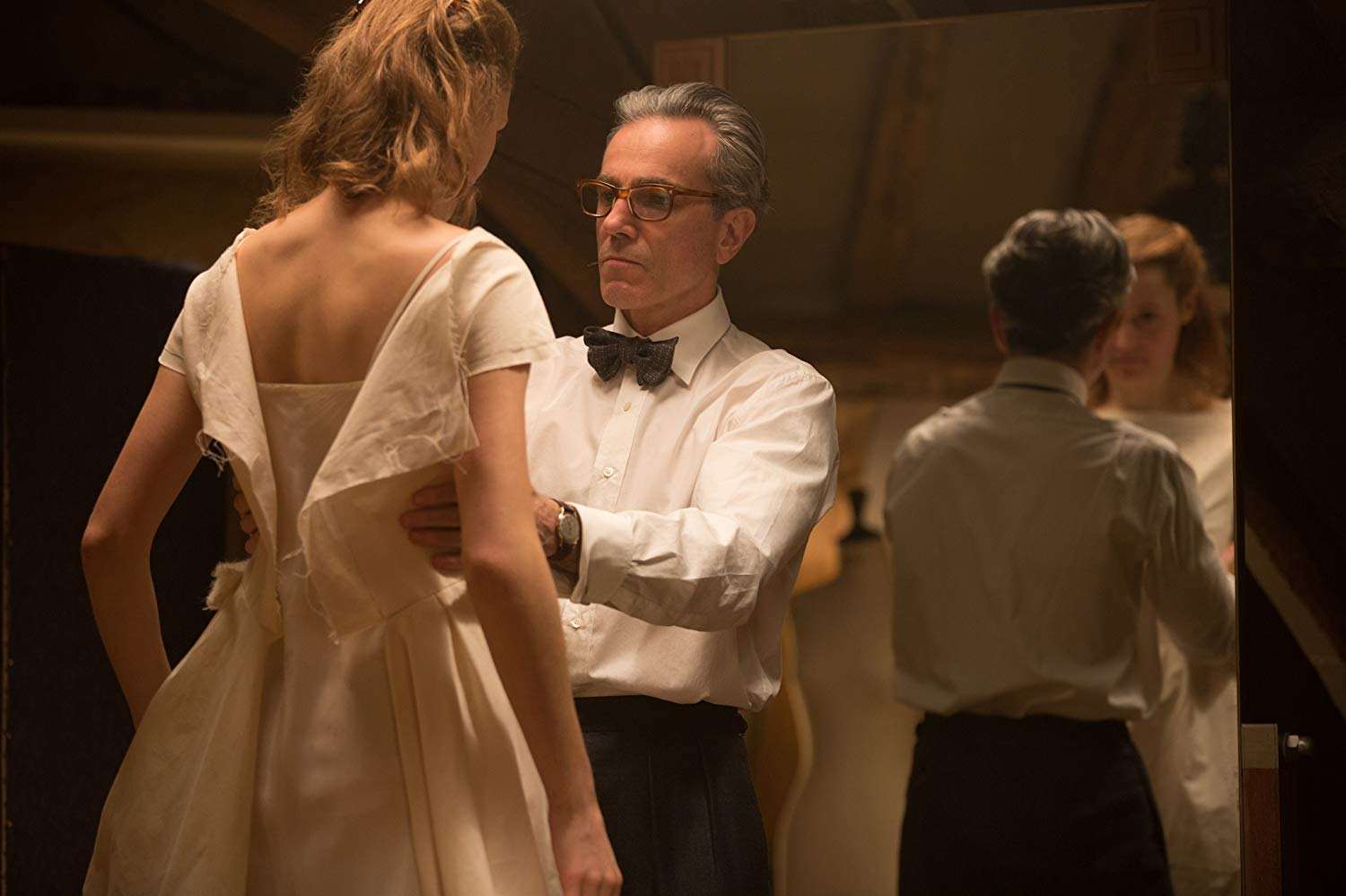 Phantom Thread is a 2017 American period drama film set in the Haute Couture world of London in the 1950s. The film stars Daniel Day-Lewis as a couturier. It takes the biscuit because Day-Lewis played his final role in it before his retirement. And  Day-Lewis even follows his dream of becoming a fashion designer after retiring from the acting world. The story happens in 1950s post-war London, but succeeds in exhibiting fashion and fabulousness perfectly. 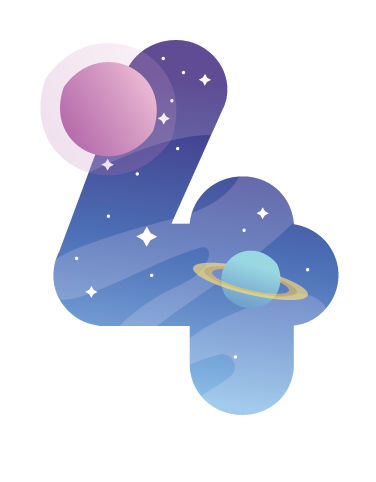 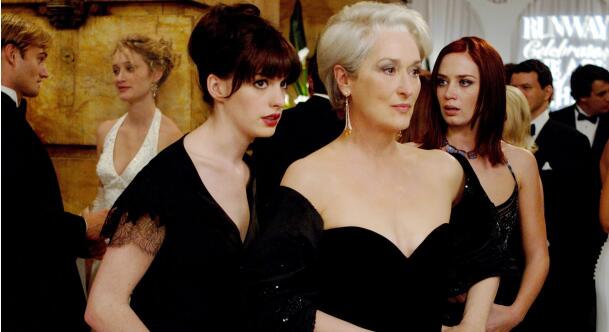 There are a great number of fashion icons over the world, such as Donatella Versace,   Giorgio Armani, Ralph Lauren, Miranda Priestley, etc. And the film, The Devil Wears Prada, just brings Miranda Priestley into our lives in a pretty fabulous way. Everyone is quite fond of this film. Its plot develops by telling the career life of Andy who tries to make big in the world of journalism. But she lands a job as junior personal assistant to Miranda Priestly, one of the most notorious fashion editors in the world. Can she put up with the devil lady? Will she be defeated by the devil? 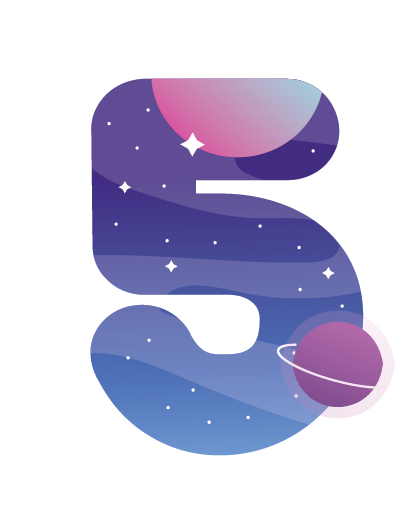 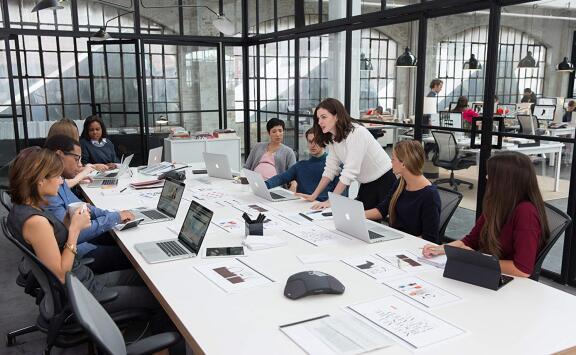 In The Devil Wears Prada Anne Hathaway is a fashion rookie. But now the tables are turned. In this film, The Intern, she gets promoted and grows into a fashion mogul herself. Her character is a boss of an online clothing company. This time the plot follows a 70-year-old widower who becomes a senior intern at an online fashion website. The man is played by Robert De Niro who will show you that age nothing but a number. 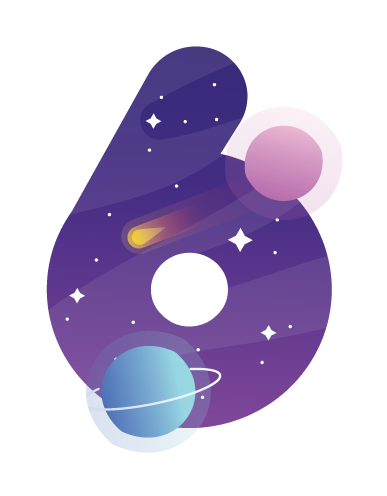 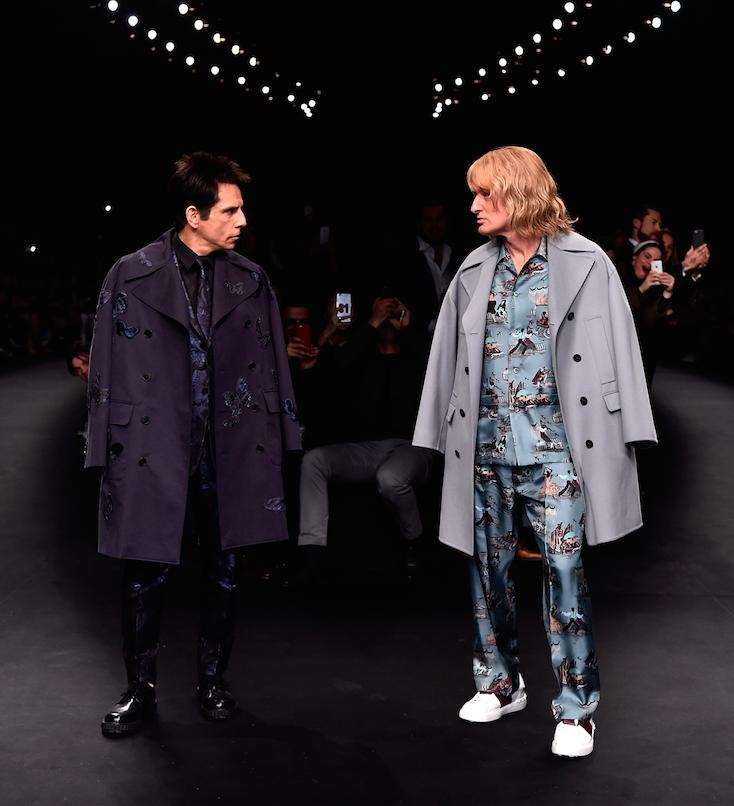 Zoolander is a 2001 American action-comedy film. From this film you could almost get everything you expect. This film features the hilarious jokes of the two protagonists, Ben Stiller and Owen Wilson. The two comedians try their best to bring the fashion world into the comedy world. Besides, the film also takes a deep dig into the fashion world through a much more funny way. It is really a satire on the fashion industry.

If you are a movie buff and also a fashionista, you can’t miss the anyone of the above-mentioned films. So, just turn on your laptop or iPad and enjoy them!